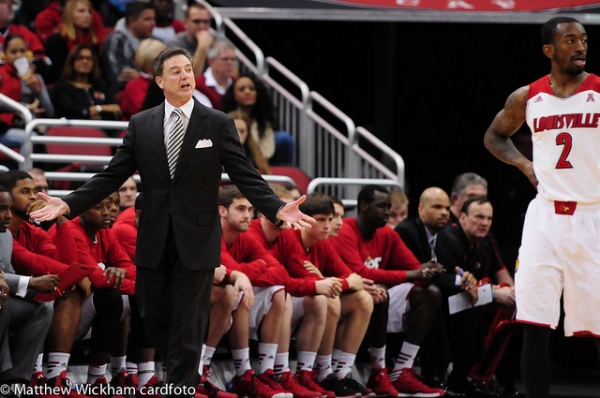 I feel very strongly about amateur and youth sports. For much of the last 20 years, I have been involved in youth or amateur athletics in one capacity or another. I coached all three of my daughters and my two sons in basketball and baseball, respectively. After high school, I got to become a teammate... END_OF_DOCUMENT_TOKEN_TO_BE_REPLACED

We are less than a week removed from the superbly fought bout between Canelo Alvarez and Gennady Golovkin, and the controversial decision that ended the fight in a draw. By most accounts, including my own, Alvarez fought well, but not as well as Golovkin, who after slow start, out boxed Alvarez the rest of the... END_OF_DOCUMENT_TOKEN_TO_BE_REPLACED 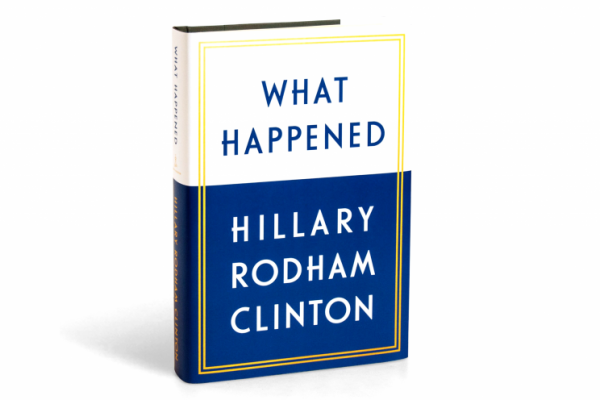 It's unbelievable that we're already approaching the first anniversary of Donald Trump's stunning election night defeat of then-Presidential favorite, Hillary Clinton. In that time, a lot has changed, and whether you voted for Donald Trump or not, it's hard to argue that this nation isn't more divided than ever.